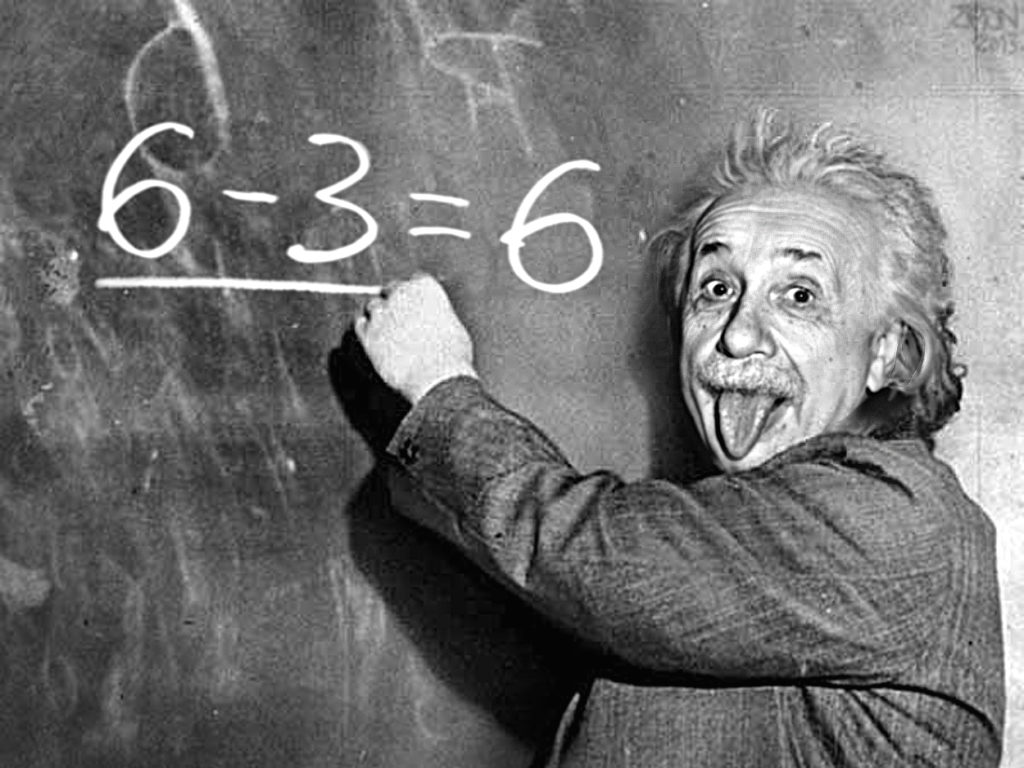 Albert Einstein is the most influential physicist of the 20th century, and just might be the most famous scientist to have ever lived. He was only 26 when in 1905, he had four separate papers published, electrifying the field of physics and rocketing him to global renown. Among them were his ground-breaking special theory of relativity, as well as his famous equation, E = mc², which asserted that matter could be turned into energy. Not since Isaac Newton had one man so drastically altered our understanding of how the universe works.

Yet while Einstein clearly had a knack for science and mathematics from an early age, he did not excel at everything he put his mind to. He went to elementary school and later grammar school in Munich, where he felt alienated and stifled by the school’s rigid pedagogical approach. He was an average pupil, and experienced speech challenges, which permanently influenced his view of education and human potential.

It was largely in his private time, in fact, that Einstein’s passion and inquisitiveness for science and mathematics first flourished. And after finishing his studies in Zurich in 1900, it was again in his leisure time, while working at the Swiss Patent Office as a young adult, that he developed many of his most influential theories.

Albert Einstein was awarded the Nobel Prize for Physics in 1921, but history would soon intervene. The Nazis were on the rise in his native Germany, and the Jewish-born Einstein was targeted for assassination. He moved to the United States in 1933, and worked at Princeton University in New Jersey for the rest of his days. There he became a central figure in the fight to curtail the use of the atom bomb, and a strong voice against racism and nationalism.

Einstein’s name has become synonymous with genius and creativity. Named Person of the Century by TIME in 1999, Einstein is a rare icon, whose wisdom extended far beyond the realm of science to reveal a man with an almost childlike sense of wonder and a profound love of humanity.

Here are our top 30 Albert Einstein quotes to unleash your inner genius.

Imagination is more important than knowledge. Knowledge is limited. Imagination encircles the world.

Unthinking respect for authority is the greatest enemy of truth.

I am by heritage a Jew, by citizenship a Swiss, and by makeup a human being, and only a human being, without any special attachment to any state or national entity whatsoever.

Everybody is a genius. But if you judge a fish by its ability to climb a tree, it will live its whole life believing that it is stupid.

Look deep into nature, and then you will understand everything better.

All religions, arts and sciences are branches of the same tree.

Any intelligent fool can make things bigger and more complex… It takes a touch of genius – and a lot of courage to move in the opposite direction.

A man should look for what is, and not for what he thinks should be.

In the middle of difficulty lies opportunity.

A person who never made a mistake never tried anything new.

Education is what remains after one has forgotten what one has learned in school.

A table, a chair, a bowl of fruit and a violin; what else does a man need to be happy?

A human being is part of a whole called by us the universe.

The important thing is to not stop questioning. Curiosity has its own reason for existing.

A question that sometimes drives me hazy: am I or are the others crazy?

Anger dwells only in the bosom of fools.

Life is like riding a bicycle. To keep your balance you must keep moving.

Concern for man and his fate must always form the chief interest of all technical endeavors. Never forget this in the midst of your diagrams and equations.

All that is valuable in human society depends upon the opportunity for development accorded the individual.

Once you stop learning, you start dying.

It’s not that I’m so smart, it’s just that I stay with problems longer.

It has become appallingly obvious that our technology has exceeded our humanity. 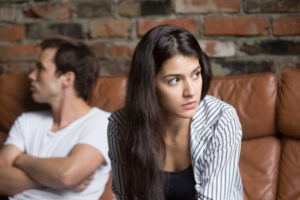 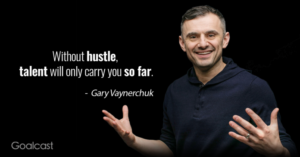 25 Quotes About Hustling and Getting Things Done | The daily goalcast 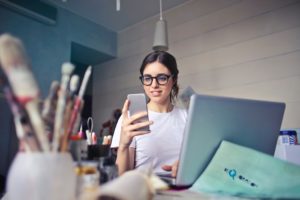