Every country has their own DO’s and don’ts. They are sacred as the cultural and standards of behavior which are set since ages. One should know about such Faux-Pa before visiting places, as it’s better to know before than to experience an awkward incident with the localities. These customs often remain undiscovered until those practice ae breached. As a travel, all set with your official Malaysia visa and want to have a good time while discovering a new place and would not wish to offend a person. Malaysia too has its own socially set standard and a few norms. With a country which is multi-cultural, multi-lingual and multi-ethnic, they tend to have variations in everything. From food to tradition, there is a diversity in almost everything. With this much variety, we understand that it’s difficult to know exactly what customs to follow.
If you are planning a trip to this hottest and one of the most popular destination then you should too be prepared with all to the don’ts. This will ensure that you will experience a vacation with without misinterpretation.

Below we have hand-picked a few of the customs that are followed in Malaysia, especially for you:

We understand that gestures are difficult to handle as they come automatically. When spending a vacation in Malaysia, it is recommended to avoid a few gestures as they are considered rude or obscene. Maybe they are not, from where you have come from.
In Malaysia head is considered as the most sacred part of a human body, which must be respected. Touching a person’s head or passing an object above it is considered rude and disrespectful.
Malaysian prefer to use your thumb with a fist to point the direction. They consider a pointed finger as a rude sign, like many other western cultures. You can use all your fingers “pointing in a direction”; It would work well.

Although men and women kissing each other in public, is not really an issue in many western countries. Public image and behavior are considered to hold a great importance in the eyes of a citizen of Malaysia. To all the women reading this, sunbathing topless beach dress should not be included in your baggage. Though many tourists allow bikinis and more, Malay women would still be seen there with their full clothes on. There is a majority of the Muslim religion in Malaysia. Keeping in mind, in a conservative culture like theirs, physical contact between members of opposite sex is not encouraged and could also be reciprocated. Don’t indulge or force for the opposite gender of a Malaysian citizen to shake hand with you.

There are more customs & traditions to be encountered in Malaysia, these are common yet important to take into consideration while visiting the country. Being a traveler for yourself, you cannot possibly know every ins and outs of culture. So, if you’re planning to visit Malaysia for your next vacation, this company can help you get the official Malaysia visa and organize a top-notch trip to the destination. Just click this link and for the extensive options, you have with them.

MRO optimization- the key for a stable and successful business 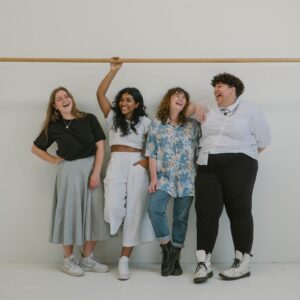 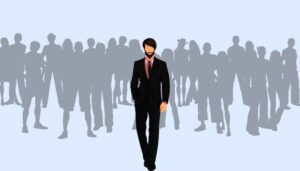