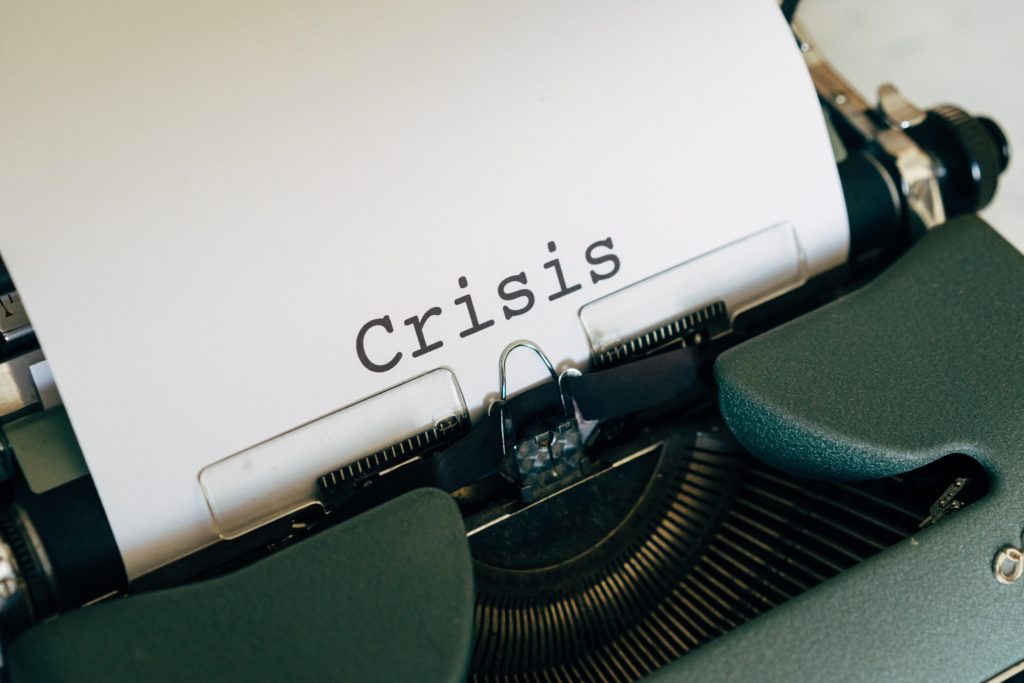 Who is carrying the burden?

If almost no country in the world has been spared by the virus, the answers to the crisis are sometimes very different.

Almost everywhere, people are stuck at home, which usually means: they don’t work. And even for those who can work from home, sometimes their company is being hit by the economic crisis so hard that it cannot afford to pay its workers.

If there is no major difference in the way the shutdown is affecting the countries’ economies, there is one in the way governments deal with it, and especially how they deal with their workers.

Is a company allowed to fire its employees? To stop paying its salaries? Is the state going to help? The point of this article isn’t to give a full description of each country’s labor laws, or the states’ responses to the crisis, but to appreciate the different perspectives. Because indeed they are very representative for each country’s social, economic, and political system.

Imagine for a second an international company, that is facing economic problems due to the shutdown and the global recession. That company’s CEO has announced that, in all of its different locations in the world, 20% of the salaries could not be paid for the time being. This means that instead of the usual 5 days weekly worked, only 4 can be paid by the company. So, let’s have a look at what is going to happen to this company’s employees.

It is in the United Kingdom that this situation is going to hit the workers the hardest: they will work all five days, but will only be paid for four days. For the time of the crisis, their salaries are going to be cut off by 20%.

The situation in the USA is a slightly different one. Like in the United Kingdom, the employees will keep on working all days of the week and will receive their salaries only for four days. Yet the company will be paying them their “fifth day” in 2021. For now though, their salaries are being cut off.

In these two scenarios, what is interesting to notice is that the government isn’t involved at all. Maybe the state will help the companies, through subsidies or other mechanisms, but the employees will not benefit from any direct help.

On the other hand, continental European countries usually have a more protective and social approach.

In France and in Germany, the workers will work 4 days, and the company will also pay them only for these 4 days. On the fifth day, they will not work at all: furthermore, they will not have the right to work. Yet the government is going to help directly, and jump in to pay them. The french government will pay 84% of the salary they should have gotten from their company. In Germany, the government will pay 60% of it, and 67% if the employee has children to feed. This is called in France “chômage partiel” (part joblessness), and in Germany “Kurzarbeit” (short work).

The approach is a complete different one: it is considered that the state is here to protect its citizens, and that no worker should be left carrying the whole burden of an economic crisis. Indeed, even if the company ended up having no other choice but to fire all its employees, they wouldn’t be left with no safety net either: the state would give them a rather big part of their former wages until they find a job again.

It is now interesting to see what such a safety net means in terms of the citizen’s understanding of the crisis. While in countries like the USA and the UK, most workers are rather against the shutdown (like in the USA, where some even deny the existence of the virus), in France and in Germany, they respect it, knowing it’s in their best interest. They understand the sanitary measures are there to protect the population’s health.

Yet in countries where a shutdown means that the citizens are left alone to carry the economic burden, the measures are harder to accept.

These different approaches all answer one question: who should carry the burden of an unexpected crisis? The UK and the USA have chosen: the people will. In France and Germany, the burden will be shared, but the state will carry the biggest part of it. The perspectives are different, and so will probably be the human casualties.