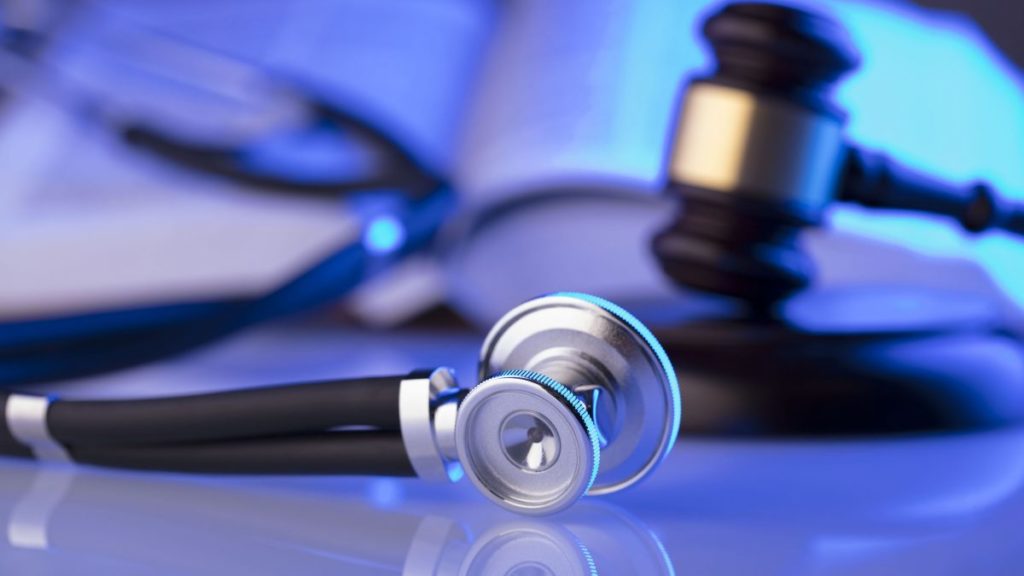 Most people are not very familiar with medical malpractice, and that is perfectly normal. Under normal circumstances, the average person should never be involved or acquainted with any legal terms related to medical malpractice. However, if you or your loved ones have been involved in a medical malpractice case, there are some things you should know. Medical malpractice law is incredibly complex and these types of cases are very high risk, both legally and financially. They can extend for years and settlements are in the millions. Some of them end up in court, attracting media attention from national news outlets. The implications are massive, so everyone involved must know what medical malpractice is about.

What You Need To Know About Medical Malpractice?

This is by far the most common type of medical malpractice. The vast majority of complaints are focused on misdiagnosis by doctors and other healthcare professionals. Failure to diagnose a condition, or misdiagnosis, is very serious because the patient may lose time and treatment opportunities that may otherwise be helpful. This can lead to serious harm and even death. For instance, a patient suffering from diabetes, but misdiagnosed for several months, loses the opportunity of efficient medical treatment, resulting in a possible life-threatening situation, as the disease evolves rapidly and uncontrolled. In other situations, the doctor may prescribe the wrong treatment and drugs, resulting in healthcare risks for the patient. The key to a misdiagnosis case is to prove the doctor made a mistake while treating and diagnosing the patient. If a skillful doctor made this mistake, they can be liable for malpractice.

A lot of medical malpractice cases are focused on errors during childbirth or pregnancy. Injuries during childbirth are particularly risky, especially if the fetus is affected. The injuries can be very severe and can include brain injuries (often resulting in cerebral palsy or neurological disorders), broken bones, full or partial paralysis, and smaller lesions. Obviously, these injuries can also be caused by natural causes, independent of the doctor’s actions. The key behind these cases is to prove that the doctor’s actions caused the injuries. Talk to a medical malpractice lawyer to learn more about what can be done in this scenario.

Negligence is one of the leading factors that can cause childbirth injuries. When a doctor is negligent during pregnancy, the fetus can be affected, resulting in long term medical injuries and serious conditions. For instance, negligent prenatal care can include the failure to diagnose certain conditions affecting the mother (such as preeclampsia, hypoglycemia, gestational diabetes or anemia), failing to identify birth defects, failure to identify risky diseases that can affect the mother (lupus, herpes or HIV), failure to identify ectopic pregnancies and so on. Failure to identify childbirth complications can also be considered medical malpractice. For instance, a doctor that doesn’t identify childbirth complications, like the tangling of the umbilical cord around the baby, can be liable for malpractice. Also, the failure to administer a cesarean section or the improper use of forceps can be considered medical malpractice cases, according to medical malpractice law.

Medication errors are also very common in the medical world. This type of error can occur in many different ways. For instance, the doctor may make a mistake on the initial prescription and may administer the drug erroneously or may fail to consider the negative effects of a drug. The wrong medication can also be administered to the wrong patient (this can happen in a hospital setting), leading to serious harm. However, the most common medication errors are happening when the wrong dosage is prescribed to a patient (either too much or too little). Make sure to contact a medical malpractice lawyer if you feel like you were a victim of medication errors.

Fortunately, these types of errors are not very frequent. However, when they do happen, the results can be catastrophic. They are even more dangerous than surgery mistakes, as the drugs administered by the anesthesiologist can lead to permanent injury or death. The main factor leading to anesthesia errors is the failure to investigate the patient’s medical history. The doctor must pay attention to the patient’s allergic reactions, preoperative procedures, possible complications, and pre-existing medical conditions. The most common anesthesia errors are giving too much anesthesia to patients, giving the wrong type of anesthesia or failing to monitor the patient’s vital signs. Other errors are failing to put the tube in the trachea or using defective equipment during the surgical procedure.

Operating room errors are not very common, but they do happen, often with serious consequences. According to medical malpractice law, errors may include puncturing an organ or a blood vessel, operating the wrong organ or body part or leaving surgical tools inside the patient’s body. Postoperative errors can also be considered surgical errors. These include poor postoperative care, wrong medications, improper procedures that result in infections and the failure to properly care for the patient during recovery.