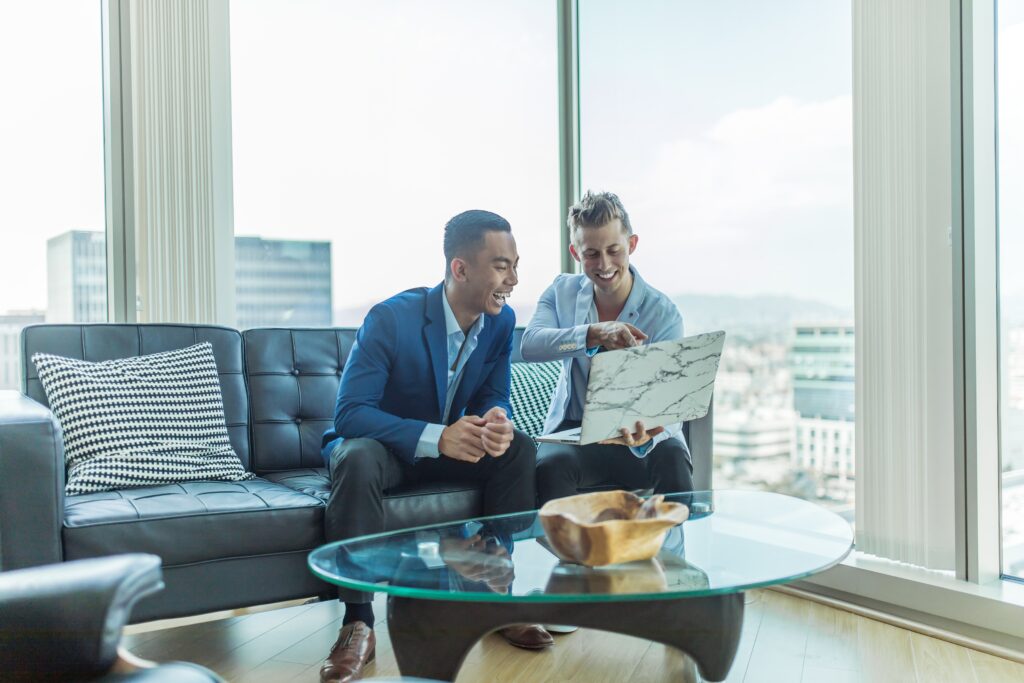 When the internet was new, there was a paradigm shift, and entrepreneurs who were prepared to make the switch benefited greatly. However, there were fewer people who trusted that things could be purchased over the internet; they viewed it as a fancy way of communicating. Similarly, entrepreneurs are divided into two groups: those who believe and trust the technology that enables a secure trustless network, and those who view it as a passing fad.

Similarly, there are currently fewer individuals who do not believe in enterprise blockchain technology. From 2012 to 2016, Blockchain endured an era of baseless criticism. As a piece of technology with specific rules that make it more secure, the entrepreneur considers blockchain disruptive.

Entrepreneurs must understand that blockchain’s offerings extend far beyond the realm of cryptocurrency. Although cryptocurrency, Blockchain’s gift to the world, is certainly valuable, there are domains and use cases in which Blockchain is and could be far more disruptive than ever before.

Cryptkitties, a blockchain-based game that continues to grow in popularity, Augur.io, an online betting platform, and dock.io, a decentralized LinkedIn, are some examples that have leveraged the power of blockchain and set precedents for its use in other domains.

As the blockchain industry is still in its infancy, it is difficult to find all resources in one location; however, the blockchain communities of nearly all companies are helpful and will support the developer. For an entrepreneur to solve a problem using blockchain, it is crucial to distinguish between a good and bad team.

And here are three facts about blockchain that entrepreneurs need to know:

1. crowdfunding on the blockchain

After that, blockchain can be used to raise funds for product development and research on the basis of Proof of Concept (PoC).

When an entrepreneur resides in a rural area or an area where he cannot find investors for his domain, friction increases. Through this mechanism, entrepreneurs from regions with less economic development can raise capital. This method attempts to attract investors on the basis of the product, and entrepreneurs with fewer connections in the industry can also raise funds in the same manner.

This will prevent entrepreneurs from missing out on opportunities due to a lack of connections or a lack of industry experience.

The company’s market offerings should include a solid product, service, or revenue-generating mechanism that can back the cryptocurrency that will be raised via ICO. Once an entrepreneur has a product, there must be appropriate documentation (Whitepaper) that clearly explains the company’s offerings and goals. This will aid in convincing investors to fund the company.

An influential board of advisors can help you raise more funds, as their industry influence can expand the reach of your ICO and help you raise more money. The publication of a technical paper (Yellowpaper) can assist in attracting the attention of the technical community. Verasity.io, for instance, published a White Paper and Yellow Paper to raise funds and reached its soft cap; the private sale has since been extended to raise additional funds. Incredibly, EOS from Block.one raised a record $4 billion in an ICO in one year.

According to their needs, a number of businesses raise millions of dollars, while others raise half a million. It is an efficient way to raise funds because other crowdfunding platforms do not provide sufficient protection for your donations or funds. The code that will operate an ICO will be open source and viewable by anyone involved in trust management with prospective investors.

Most industries and services rely on third parties, making their entire system susceptible to attacks. As a result of their reliance on intermediary service providers, industries such as healthcare, education, and insurance are compelled to limit their offerings in order to protect sensitive data.

The concept of trusting another institution to verify or store data or information for security purposes based on certain criteria such as reputation, market capital, etc. can lead to a system disaster if one of those institutions harbors malice.

These corporations manipulate the markets by employing variable pricing strategies. This manipulation can result in the never-ending exploitation of markets, thereby discouraging enterprise formation among the next generation of entrepreneurs. This can be completely avoided by employing Ethereum’s second-generation blockchain.

Ethereum provides a new programming language for developers, allowing them to build apps and services on top of the Ethereum stack by writing Smart Contracts in languages such as Solidity and Serpent. This is the only significant difference between Ethereum and Bitcoin.

Due to its ability to integrate decentralization into the system itself, blockchain has the ability to disrupt every industry. It enables a decentralized infrastructure where power resides within the community and is not held by a single entity in real-time. There is no need to delegate the authority to verify funds to a single trusted entity, such as a bank or other financial institution because all monetary transactions can be verified on the network.

EOS, Zcash, and the Neo blockchain, among others, are being utilized to develop community-driven solutions for society. Due to the absence of intermediary institutions, this decentralized infrastructure can aid in enhancing transparency and accelerating operational speed. In India, blockchains are currently in the implementation phase for voting, the land records directory, and the issuance of birth certificates.

Blockchain is a significant concept and mechanism that is attracting a great deal of interest due to the opportunities it will create. In addition, one must be aware of what it is and comprehend these three aspects of blockchain in-depth in order to operate a successful business in it. 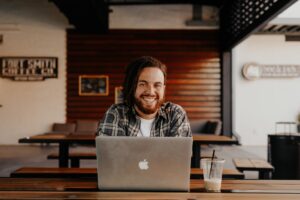 Small Business In 2023: Trends And Challenges