Although Microsoft’s vision came into reality in the year 2003, the process started from the 1980s. Back then, Microsoft generated two of its significant operating systems- MS-DOS and Windows NT. Microsoft engineer David Cutler is accredited with the development Kernel of Windows NT. The Kernel was devised to provide reliability, speed, and security to more prominent organizations.

What are the many variants of Microsoft Windows Server?

Microsoft Windows Server is classified into four versions such as- 2008 R2 version, 2012, 2016 and 2019. Microsoft Windows 2008 is a revolutionary design which is capable of overseeing both, your server and security. The configuration in Windows 2008 wizard is equivalent to Windows 2003. The said Wizard in the server management console empowers administrators to carry out multiple tasks simultaneously.

Many cloud-related features have been incorporated in Windows Server 2012 by Microsoft. The notable feature is called ‘Cloud OS’ which helps the organization to run services more smoothly in public or private clouds. The storage infrastructure and the Hyper V virtualization platforms have undergone significant changes in the 2012 version. The notable new features in this series are Hyper-V virtual switch, Hyper-V replica, Storage spaces, and ReFS file system.

In Windows Server 2016, Microsoft introduced the Nano server, which is a simplistic server deployment option that aims to amplify security by deflating the attack vector. According to Microsoft, the nano server is 93% smaller as compared to a fuller window.

The security is boosted by the Hyper-V shielded VM feature which safeguards data from being compromised inspire a VM. Launching this security measure was one of the most futuristic approaches of Microsoft. Introducing this feature has impressed the users and organizations to no extent. The Hyper-V VM feature has especially been developed for the Microsoft Windows 2016 server.

It also comes with a new networking feature, which is called the Network controller that enables administrators to regulate switches, subnets, and other devices on the virtual and physical network.

The former category was launched in June 2017. With the launch, Microsoft has divulged its plan to segregate windows server into two channels such as- The Semi-Annual Channel and the Long Term Servicing Channel. The latter category was previously known as the Long-Term Servicing branch.

In the Microsoft Windows server 2019, the key features are Hybrid capabilities with Azure, advanced multilayer security, and unprecedented hyper-converged infrastructure. It was launched in the year 2019. 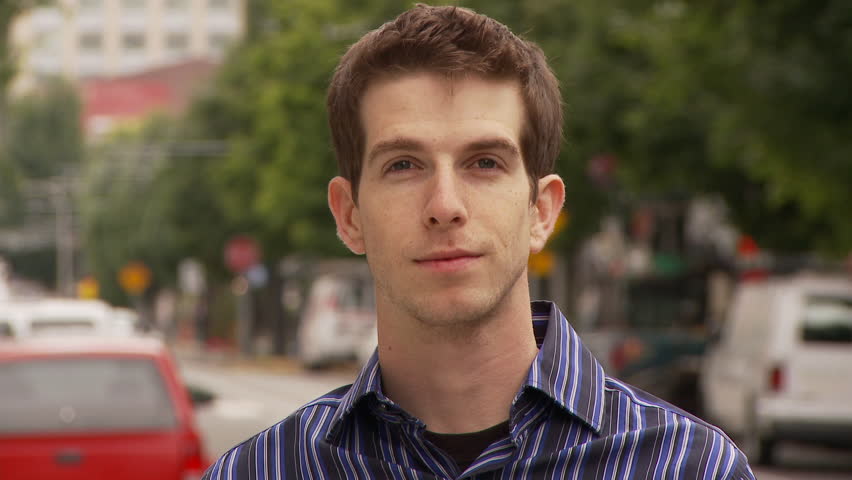 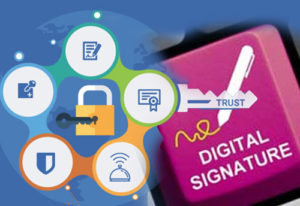 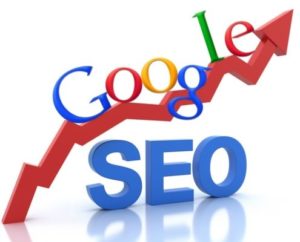 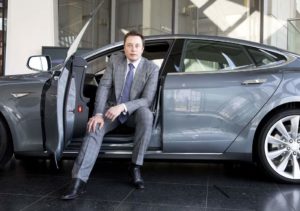 Elon Musk and his $23 billion fortune. Here’s how he makes and spend them